It began in January 2015 with a small gathering of fire service representatives concerned about the growing frequency of firefighters being diagnosed with cancer. They met in Washington, DC to examine the science and research conducted to that point and consider what more could be done to understand and prevent the insidious disease.

The committee sensed they were on to something. They were right.

Thirty months later – with an initial expectation that about 200 would register – 500 firefighters of various ranks and departments, industry representatives and researchers are gathered in Phoenix for the Fire Service Occupational Cancer Symposium. It’s the first of its kind meeting focused solely on this issue. The two-day symposium features presentations and workshops that cover current research, prevention strategies, presumptive legislation, available benefits, and other relevant topics.

In her welcoming remarks to the attendees, Fire Chief Kara Kalkbrenner, of the Phoenix Fire Department, described the challenges of confronting firefighter cancer.

“(Firefighting) brings us directly in the face of danger and potential death every shift that we work. Yet the deadliest killer among us for so many years was silent,” she said. “It lies in the air around us after an incident. It’s in the equipment we use to operate in lethal environments and on the surface of our skin. This is unacceptable.”

Chief Kalkbrenner hoped that over the two days, the attendees will develop a better understanding of where the research and education have been, where they currently stand, and where the fire service needs to go to make improvements.

U.S. Fire Administrator, Chief Keith Bryant, offered the Key Note Address and commended the group for their active participation. “We (firefighters) show up for things that are important. And for all of you to be here is an affirmation of how important this issue is to all of us,” he began.

Chief Bryant encouraged everyone to reflect on their motivation for attending the symposium. He then shared his personal list of reasons why cancer in the fire service must be a priority – the names and brief bios of nearly one dozen firefighters who died because of cancer while he was fire chief in Oklahoma City. Chief Bryant assured the attendees that he and the U.S. Fire Service are committed to making and keeping cancer prevention a priority.

“We have to walk away from these next two days and make sure we do what we can to affect change and reduce cancer incidents,” he said.

The remainder of the general session on the first day of the symposium included a review of completed research on firefighter cancer rates, an overview of current research and where it may be headed, the relationship between exposure to carcinogens and toxins and cancer risks, and the value of maintaining personal protective equipment to reduce exposure risks.

Understanding the inherent risks associated with firefighting, working to reduce carcinogenic exposures in their lives, and maintaining a healthy lifestyle through eating habits and physical activity were the commonalities among the day’s presentations.

“Don’t let this be an ‘event’ but let it be a marker in time,” said Chief Dennis Compton, Chairman of the National Fallen Firefighters Foundation, to the audience. “We’re going to go forward. It will grow exponentially if you take what you learn here and share it at home.”

The Fire Service Occupational Cancer Symposium was made possible through the generosity of the following sponsors and supporters: Grant Funding for the Symposium Provided by 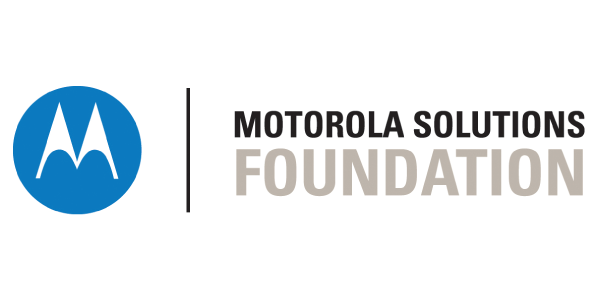